In it for the long haul.

HomeIn it for the long haul. 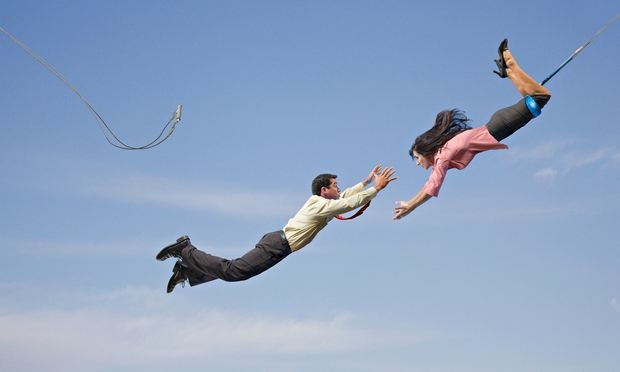 What is the purpose of your business? Perhaps you should ask yourself that question before we begin. The obvious answer is to make money; some would argue as much money as possible. Now, while it’s true that a business needs to turn a profit, is it possible that the pursuit of profit can actually have a negative impact on the people who work for the business and depend on it?

Customers and clients are actually starting to become aware of the moral aspects. More so as social media has a greater than ever impact on the average persons daily life, people are becoming more dissatisfied with the way they are treated, both in their private lives and at work

The scandals involving the world’s banks over the last few years, for example, have left most of us disgusted that those responsible for, what the vast majority of people see as, this criminal negligence are left largely unscathed. Is it any wonder that morale amongst many is at an all-time low? Of course, this is my own opinion and not based on any statistical evidence, however with a steady rise in self-centred behaviour is it surprising that more and more people are starting to consider work as just an obligation in order to pay the bills?

Motivation in the work place and having pride in ones work is becoming, or has become already, largely a thing of the past, especially for the young. When we begin to take pride in our work, no matter what it is, when we consciously look for the satisfaction and pleasure of doing our jobs well. Only then do we start to enjoy our work once more. A happy and motivated work force is always more productive and efficient than one where work is seen only as a daily grind.

The simplest way of looking at it is that we have to work, not just for the mundane every day reasons of paying our way every month. We work to build a future for our children and for ourselves. Why then, approach every workday with dread and negativity? If we are obligated to do something we may as well make the most of it.

The injustices that we hear and read about daily can all too easily influence us; they can quickly under-mine our positive mental approach to work, if we are not extremely careful. In other words, we have to protect ourselves by compartmentalising our thoughts. There is nothing wrong with feeling anger and frustration with the latest banking scandal, but there is no positive if we let it influence our daily lives.

Rest assured though, the growing power of social networking will, eventually, begin to pressure for change, transparency and accountability. The violent alternatives belong in another age where discontent was addressed with revolution and retribution. We must remain civilised and begin to assert our combined voices to bring about positive change.

Don’t you find that working for such a business where making as much money and as quickly as possible, regardless for any detrimental effects to society or individuals is morally corrupt, that’s just how I feel about it but I suspect that many feel the same way. Whereas working in an environment where long-term sustainability is more important, together with maintaining a careful balance with making a profit, is socially and morally responsible.

Long gone are the days of job security and, to be honest, some of the nastier effects have gone with them. Think on how, when the unions had over-whelming power in the UK, almost nobody could actually be fired no matter how lazy or dishonest they were. Now however, we have gone far too far in the other direction where any of us can lose our jobs for the most obscure reasons. As usual, we seem unable, or unwilling, to find a happy balance between the two extremes.

A business that thinks in terms of long-term sustainability does offer a kind of job security though. As long as they maintain their sense of loyalty to the work force then that loyalty will always be reciprocated. The businesses greatest assets, their knowledge base won’t be lost due to restructuring and reorganisation. Downsizing should only ever be implemented as a last resort but even then a morally responsible employer should do everything in their power to help the, soon to be, former employees.

Running a business used to be like running and extended family, those days have past but that doesn’t mean we can’t care for each other anymore does it? Aiming for the long haul rather than the ‘quick buck’ would go some way towards a return to the old, but still relevant, values of care and concern for our fellow human beings.